What is the Market Price for Cell Site Rent? 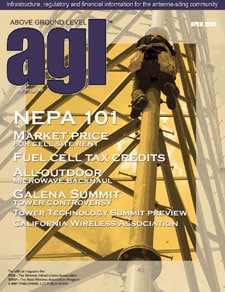 What Is It Worth?

Everyone wants to get paid what they’re worth.

Whether it’s based on principle or pride, it absolutely galls us when someone else gets a better deal, or we lose out to someone who undercuts our asking price. While we steadfastly hold something’s worth as an absolute, we have often come to this determination by a subjective, mind’s eye calculation of what is commonly referred to as “the going rate.”

For cell site landlords, the determination of worth goes something like this: “My buddy is making $1,650 a month on his cell site lease and my site is in a much better location than his so I should be getting $1,800.”

Landlords are often irked and even angered when they are told that’s not the rate that the tenant wants to pay. They think they’re getting gypped. They don’t understand why this tenant is not honoring the going rate. And therein lies the problem: never confuse the “going rate” with the “market rate.” The last house to sell on my street in San Diego almost a year ago has nothing to do with what a different buyer will pay for my house today.

The real market rate for cell site leases is not what another tenant paid down the street. In today’s business environment, it’s what the competing potential landlord across the street will accept. Thanks to carriers’ escalating operating costs, the public’s voracious appetite for new technology and the network’s evolving engineering requirements; cell site leasing has become a competitive marketplace. Let’s take a look at what landlords can do to protect their income.

Average Rent Is Not Market Rent

For years it has been said that the going rate for a cell site lease is roughly $1,500 to $1,800 for space on a tower or rooftop and $500 to 600 for ground space to build a tower. Obviously, this varies widely depending on a downtown Manhattan location vs. rural farm land. But this dollar amount represents the “average rent” that tenants have been willing to pay over the last several years in a market where speed and coverage were a carrier priority, the high costs of which were off-set by an ever-increasing number of subscribers. With subscribers now reaching market saturation in tandem with escalating operating costs to meet technology demands, carriers are reevaluating their expenses and what they’re willing to pay for their cell site leases. Add to that new technology and network evolutions that have redefined “the best site in town,” and you’ve got a new model that will change the business of cell site leasing. This dynamic is slowly but surely redefining what is market rate rent.

Let’s refresh on how “market price” is determined. Market price is the price of a product or service as determined dynamically by buyers and sellers in an open market. Thinking back to Econ 101, it is simply where the demand curve intersects the supply curve. As the desire for goods increases while the supply of goods holds constant or decreases then the price for those goods rises (Exhibit 1). Conversely, if the desire for goods holds constant or decreases while the availability of goods increases, then the price falls (Exhibit 2). 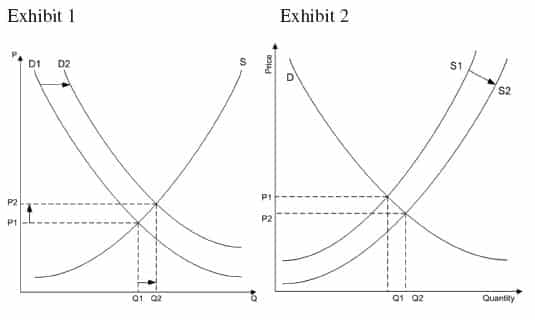 In cell site lingo, if a potential tenant really desires a cell site and there is only one potential location for that lease, then the rent will increase. And if that tenant’s desire holds constant or decreases while the potential options for cell site locations increase, then rent will decrease.

The anatomy of the cell site network is rapidly changing to accommodate a progression in services that started with voice communication and now include email, photos, music, video and more. This network evolution has redefined what “the best site in town” looks like, which dramatically affects the supply-and-demand formula of lease rates.

The Best Site in Town

While one might think the Empire State Building may offer great coverage of Manhattan, it is actually not a useful cell site because a single site that high will not be able to handle the millions of calls made each day in New York. Obviously the best way to cover Manhattan is through several sites, much closer to the ground and spread throughout the city. Additionally, more cell phone users and more varied applications now require a greater bandwidth, which further increases the need for sites closer to the ground. Instead of one mountaintop site covering lots of users, carriers piece together lower elevation sites to accommodate greater bandwidth requirements necessary to meet technology demands. In other words, the average Rad Center is decreasing. As sites come closer to the ground and closer to each other, carriers are less particular about their location. This flexibility combined with an increasing ability to use non-typical cell sites (such as light poles) creates a competitive environment that drives cell site rents down.

In negotiating leases on behalf of tenants, the most common response we at Md7 hear is, “Another carrier just paid $X down the street so I want at least $X”. But the variables of site selection are unique to each site and situation.

Historically, tenants have focused on quick deals for “must have” locations as determined by radio frequency needs, rather than good deals. This has resulted in short cutting the negotiation process which determines the market equilibrium. The saying “you want it bad, you get it bad” characterizes the situation carriers have created for themselves – over-inflated rents. Carriers are now beginning to mange their real estate assets with the same savvy indicative of corporations focused on maximizing their investments and minimizing their operating costs.

As a landlord, what can you control when it comes to your cell site? Site selection is based on a number of factors that tenants consider when determining sites to include in their network:

Of all these variables, the only one you can control is rent. And to win, you may need to reconsider your perception of the “going rate” — especially when there are other sites in the search ring that are competing for the carrier’s business. Not to mention the fact that carriers are coming to terms with the fact that they have to live with this site for a long time and they’re willing to negotiate it correctly upfront. Remember that in a dynamic market, the market price is what BOTH parties will accept. What’s the guy across the street willing to do? Will you let him steal your deal? Will you put yourself at a competitive disadvantage by clinging to an outdated understanding of the going rate?

As one tower landlord told us when he saw a surveying crew staking out a site on his neighbor’s property, “I would have to look at that tower every day on my neighbor’s property, so I might as well do what it takes to get it on mine and get paid for it.” With over 200,000 cell sites and counting across the country, it may take a lot of deals to lower the average rent. But it is changing — one deal at a time. 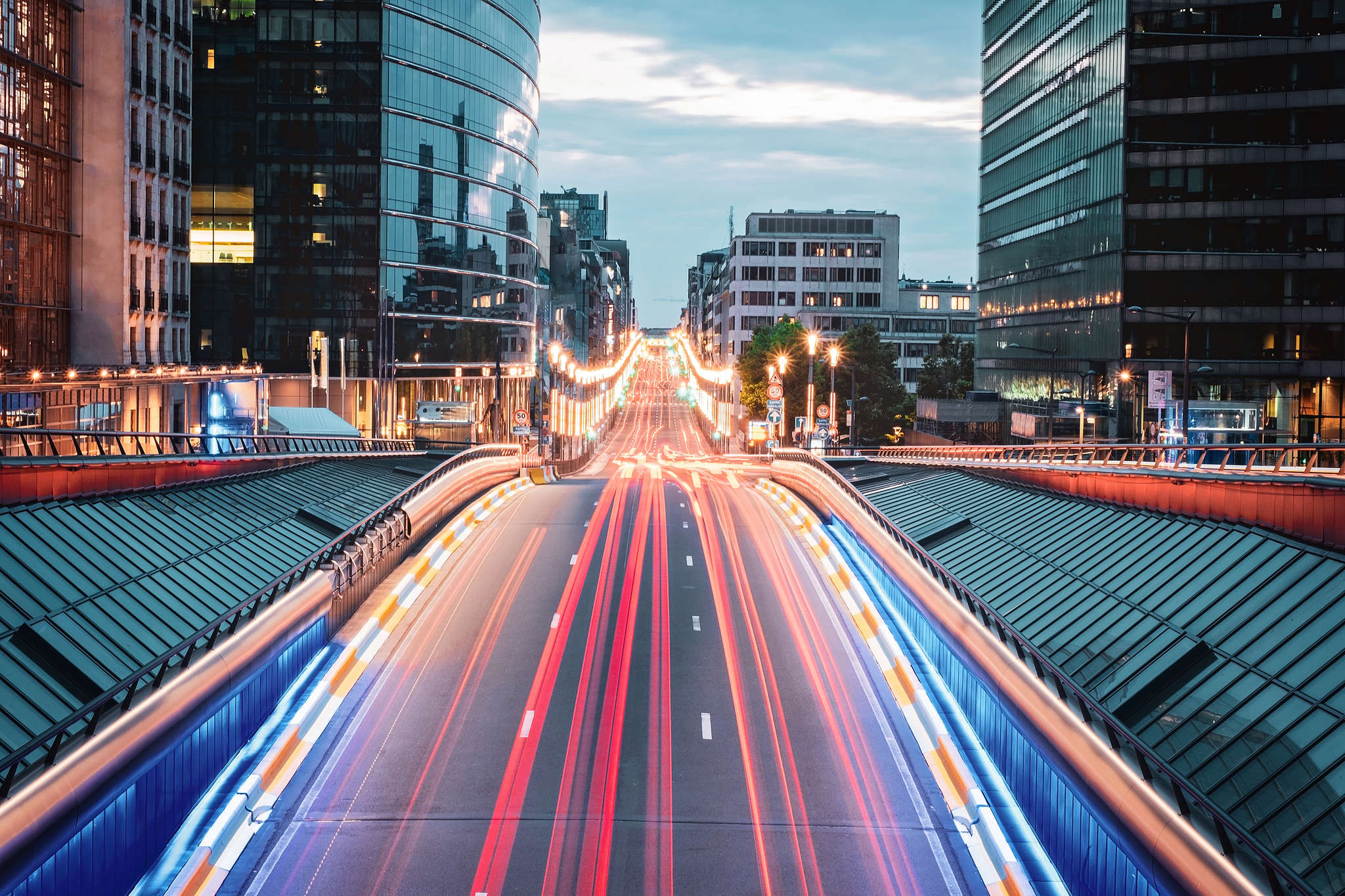