In February of 2016, Cisco published The Cisco Visual Networking Index (VNI) Global Mobile Data Traffic Forecast Update, a white paper that they refer to as “an ongoing initiative to track and forecast the impact of visual networking applications on global networks.”

According to Cisco, “visual networking is where streaming video, high-speed networks, and interactivity come together to give you a richer experience. Using video to communicate, share or receive information over the Internet,… Visual networking combines social networking with high-def video. It is video chat, video on demand, video messaging, online video, Internet TV, and so much more.”

This white paper updates Cisco’s forecasts of the growth and demand for data over mobile networks, worldwide over the next five years. Admittedly, parts of this technical document are a bit heady; however, the findings that are noted are pretty interesting. Especially, when you consider that the wireless infrastructure industry must keep up with the demand for more underlying infrastructure for our customers as they race to keep their networks up to speed with the demand for anytime/anywhere data and video.

The following are some astounding statistics from the VNI forecast that got my attention:

In 2015 – Globally, mobile data traffic was 3.7 Exabytes per month in 2015, the equivalent of nearly a billion DVDs each month or 10 billion text messages each second.

By any measure, the amount of capacity needed to support users’ needs of mobile data will continue to grow substantially, and the builders and managers of networks, mobile and fixed, need to have a plan.

In 2015 – Mobile offload exceeded cellular traffic for the first time in 2015. Fifty-one percent of total mobile data traffic was offloaded onto the fixed network through WiFi or femtocell in 2015.

Although the percentage is not that large, the takeaway is that Wi-Fi is, and will continue to be, a key component of mobile data traffic, and how Wi-Fi is integrated with the cellular networks is crucial to a good end-user experience.

In 2015 – Globally, 97 million wearable devices (a sub-segment of the machine-to-machine [M2M] category) in 2015 generated 15 petabytes (1 petabyte equals one quadrillion bytes) of monthly traffic.

By 2020 – Cisco estimates that there will be 601 million wearable devices globally.

Wearable devices typically do not have embedded cellular, but rather connect to the mobile network through an accompanying smartphone. Thus while the direct impact on mobile traffic will come from the smartphone itself, a 6X growth in wearable devices is a strong indicator of how innovation drives new uses and increased demand for bandwidth.

What does it matter if a bunch of statistics confirms historical growth and projects a lot of future growth?

“Working without a net” is an expression denoting high risk for the user. With the historical and projected increases in demand and usage, working without an adequate internet (or a struggling mobile internet) may pose high risk for the user and the provider. If our customers’ customers (wireless subscribers of the network operators) are going to continue to use more video and buy more smart devices that consume more data for longer periods of time, then we will need to continue to innovate and develop new, faster and less expensive ways then ever before to help grow networks to keep up with demand. 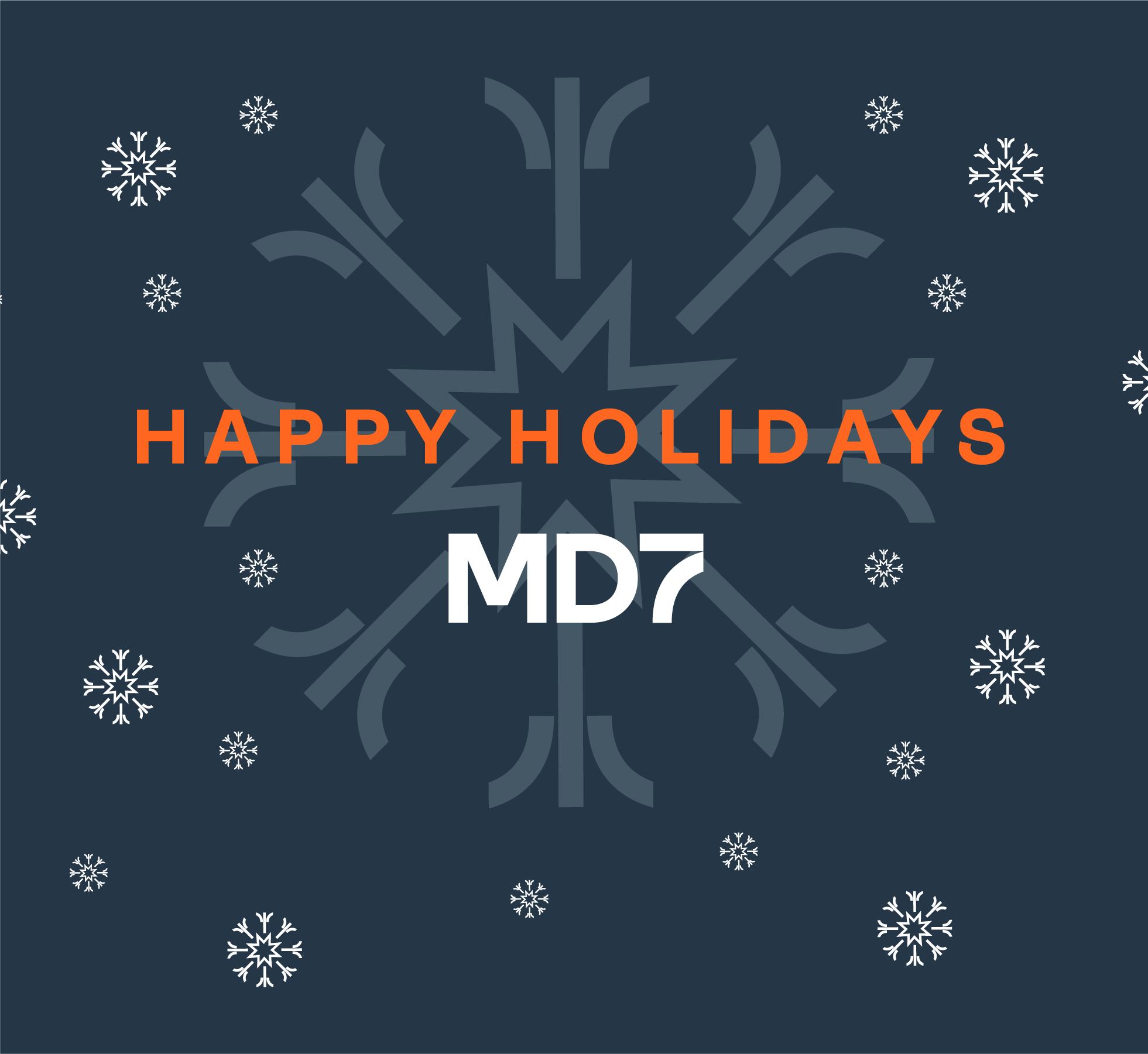 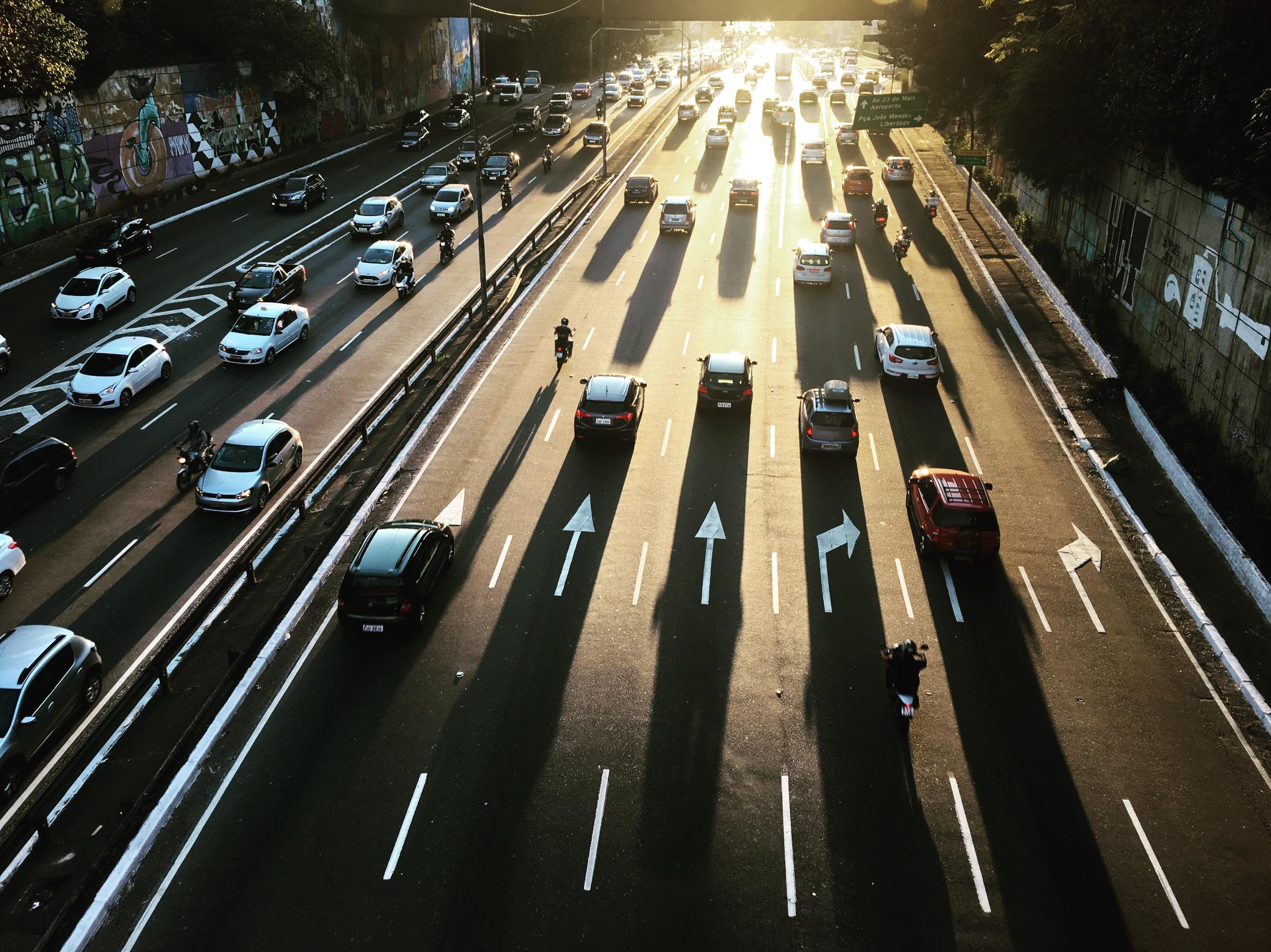