Global situations like the one we are currently facing, show the importance of mobile and the critical role mobile operators play to ensure vital communications are readily available during a time of unprecedented demand for service. As 5G continues it’s rollout, the promises of higher speed, increased bandwidth, and ultra-low latency bring along the power to facilitate change for the better. Unfortunately, the are some misperceptions about 5G that our industry needs to do more to address.

Recently several arson attacks have occurred across Europe targeting cellular antenna masts in the U.K. as well as Netherlands and Belgium. It is believed that conspiracy theorists are behind the attacks in a show of opposition against the perceived dangers of 5G. According to a recent article in RCR Wireless; “Activists around the world have been opposed to 5G for some time, primarily due to the fact that some 5G deployments rely on high-frequency spectrum use. But as COVID-19 continues to tighten its frightening grip, the idea that 5G is somehow exacerbating its spread or literally causing it has appeared to lead to an increase in these types of attacks.”

While the concerns and rumors around 5G need to be taken seriously by the industry, the real danger is critical infrastructure being rendered inoperable during a global pandemic; a time when connectivity and communication are more vital than ever before.

Md7 currently operates in 18 countries helping operators build a more connected world. Connectivity relies on the underlying mobile infrastructure being online and available, which was compromised by these attacks.

On behalf of the affected operators from the arson attacks, Md7 expedited approvals and permits from local authorities to install temporary masts to replace three of the sabotaged cell towers in the Netherlands. This was to ensure communications remained operational while the permanent masts were repaired or replaced. VodafoneZiggo and T-Mobile operated at all three of the damaged sites while KPN operated on one.

Marc Kuipers, a Site Acquisition Manager in Maastricht, Netherlands lead the effort by Md7 to obtain expedited approvals to get the wireless infrastructure back on-air. According to Kuipers, “As most of the cities were already either closed for Good Friday or had limited capacity, I feared that I wouldn’t be able to talk to the right people fast enough. I decided to use LinkedIn to reach out to the Mayors directly. I got a response from each very promptly and they directed me to the right people in the organization to make the arrangements. Everyone was very cooperative.”

The first 5G targeted fire occurred in the city of Nuenen on Thursday, 9 April. Md7 obtained expedited approval from the city to install the temporary site within 24 hours and the new site was on-air Saturday, 11 April just two days after the attack.

The second and third fires both occurred on Good Friday, 10 April in Oudenbosch and Veldhoven.  While both city offices were closed for the Easter holiday, Md7 was able to complete the approval process for Oudenbosch on Easter Sunday and Veldoven on Monday with both replacement sites on-air shortly thereafter.

At Md7, we believe our role is to act as stewards of mobile infrastructure to ensure operators are prepared for every innovation. The resolve to tackle any challenge that comes our way was put on display by Kuipers and the team as they helped European mobile operators get back on air in a very short time after the attacks.

As noted in this commentary in TelecomPaper by Corina Schultz, and Martijn Kregting, “The anti-5G movement has ramped up in recent weeks with a raft of vandalism against mobile masts in the UK and the Netherlands. Belgium also joined countries such as Switzerland and Austria where local authorities are holding back the 5G roll-out on health concerns. This makes clear that public concerns about 5G need to be taken seriously, and the industry needs to do more to combat the lies and rumours with hard facts.”

Md7 is on a mission to help connect the world, and in doing so, impact the lives of people and communities. 5G brings with it the promise to help change the world through a faster, more reliable connectivity. We recognize that our industry needs to do more to dispel the misinformation surrounding 5G. As a mobile infrastructure consultancy, we believe we have a key role, along with our partners, to clear the air and help lay the foundation for the future. 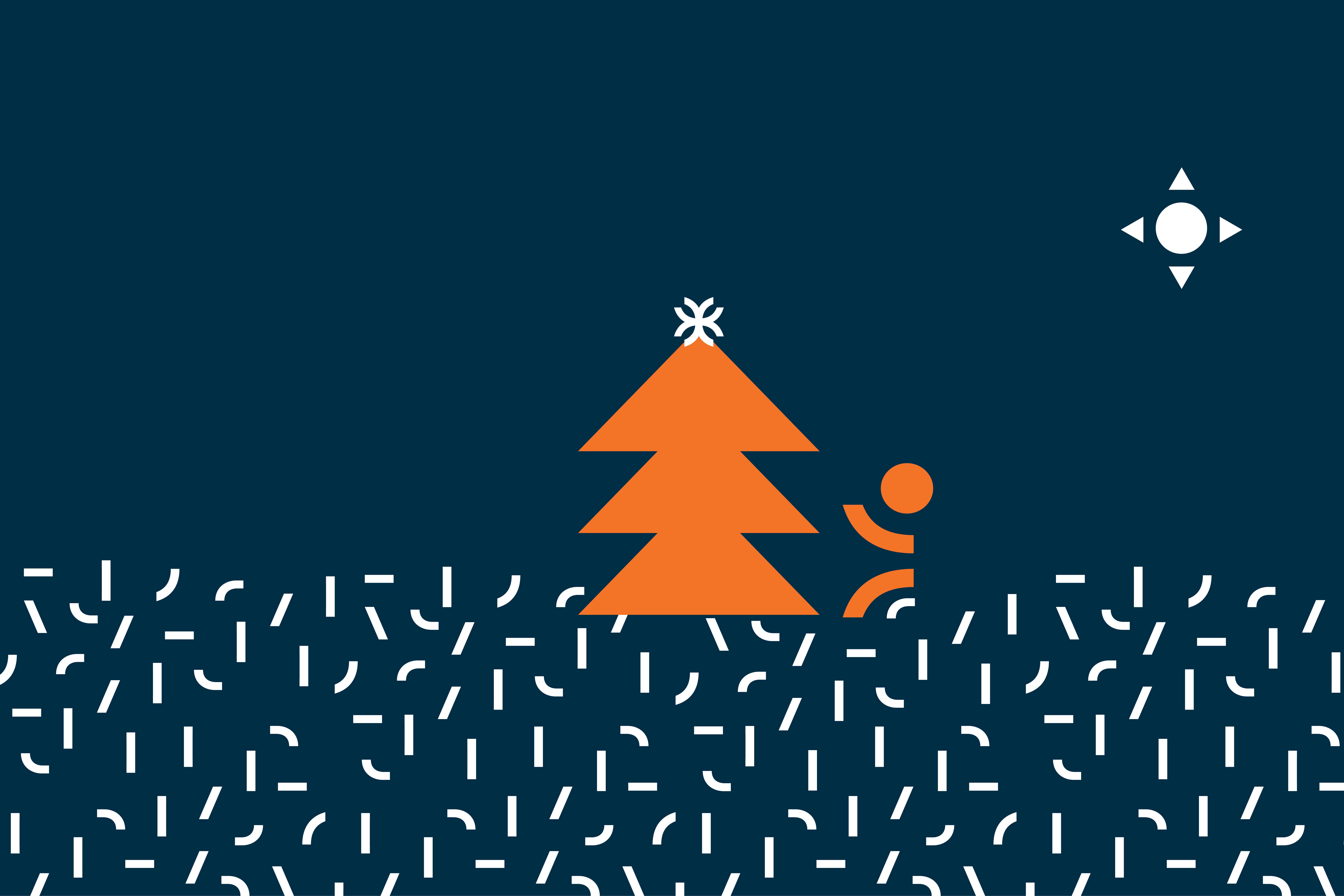