Safety in the most dangerous job in America

May 2, 2016 through May 6, 2016 marked OSHA’s construction safety week, more formally known as the National Safety Stand-Down to Prevent Falls in Construction. The Stand‑Down focuses on preventing fall hazards in all areas of construction, including tower construction and modification. Participation is easy. Companies are simply asked to discuss fall prevention with their employees.

The wireless industry recently received a sobering reminder of the critical nature of tower construction safety. Inside Towers reports[1] that two tower workers died last week. One man was electrocuted while decommissioning a tower in Wadesboro, North Carolina. He was holding a cable attached to a crane that came in contact with a live electric wire. During the same hour, another man fell to his death while working on a tower at a Damascus, Maryland water treatment plant. In the last decade, nearly 100 tower climbers were killed on the job[2], leading a top OSHA official to call tower climbing the most dangerous job in America.[3]

OSHA believes these deaths are 100% preventable.

Education and training is key to keeping workers safe. To that end, the National Association of Tower Erectors (NATE) provides several helpful resources for the tower industry:

Md7 applauds the efforts of NATE to focus the industry’s attention on safety and best practices. With approximately 300,000 cells sites in the U.S.[4] and 10,000 tower climbers in telecom[5], safety must remain a top industry priority. 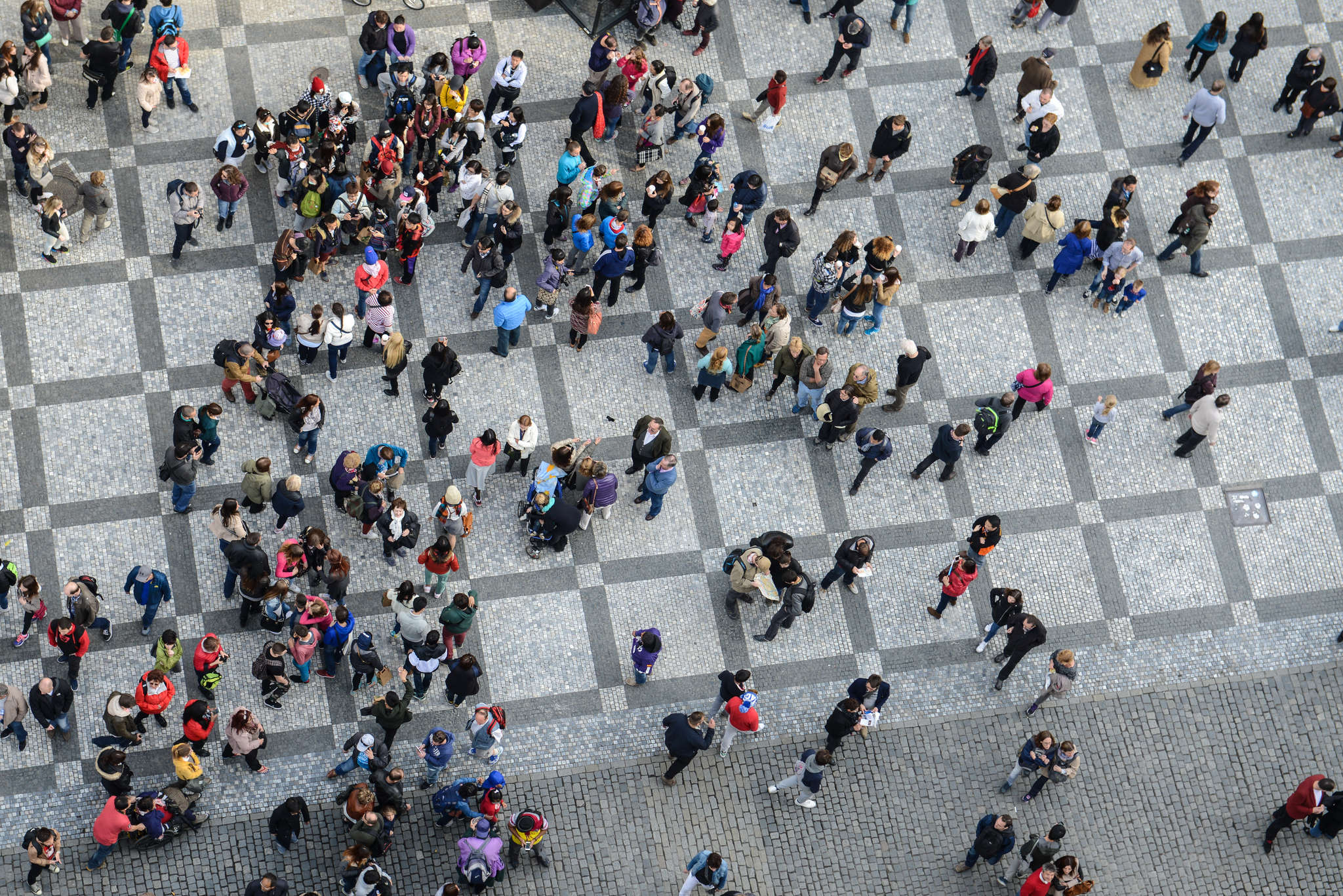