MADRID – April 21, 2021 – MD7, LLC (“MD7” or “the Company”), a mobile infrastructure solutions company that helps customers build a connected world, today announced the opening of its new office in Madrid, Spain to accommodate its rapid growth as the Company meets the increasing needs of mobile operators in the Spanish market and across Europe. It is the Company’s first office on the Iberian Peninsula and will enable MD7 to expand relationships with and more effectively serve customers in the region, such as Vodafone Spain.

To further support its growth in Europe, the Company also announced that they are relocating its international headquarters in Dublin, Ireland from its current location in the Dublin 7 district to a larger office at Scotch House on Burgh Quay in Dublin 2. In addition to Ireland and Spain, MD7 has European offices in Düsseldorf, Germany and Maastricht, Netherlands. The Company also has two locations in the United States, in San Diego, California, and Dallas, Texas.

“European mobile operators have a monumental task ahead of them as they roll out 5G networks across the continent. It’s estimated that 5 million new small cells will be required to support the next generation of wireless technology in Europe,” said Mark Christenson, President, International & Chief Technology Officer at MD7. “We are excited to expand our presence in Europe with a new office in Madrid and a larger international headquarters in Dublin, and bring our teams closer to the customers we serve as we support the management of their networks.”

The new Madrid office will be led by Antonio Ruiz, Head of Business, Development Iberia and LATAM, while the Dublin office is headed by Ben Estes, Director of International Operations.

About MD7
MD7 is a mobile infrastructure solutions company that helps our customers build a more connected world. We provide mobile operators and infrastructure providers in more than 20 countries with the insights, infrastructure services and solutions they need – as well as the streamlined systems, strategies and services they want – to build the networks of today and tomorrow. MD7 was founded in 2003 and is headquartered in San Diego, California and Dublin, Ireland with additional offices in Dallas, Texas; Madrid, Spain; Düsseldorf, Germany; and Maastricht, Netherlands. For more information, please visit www.md7.com. 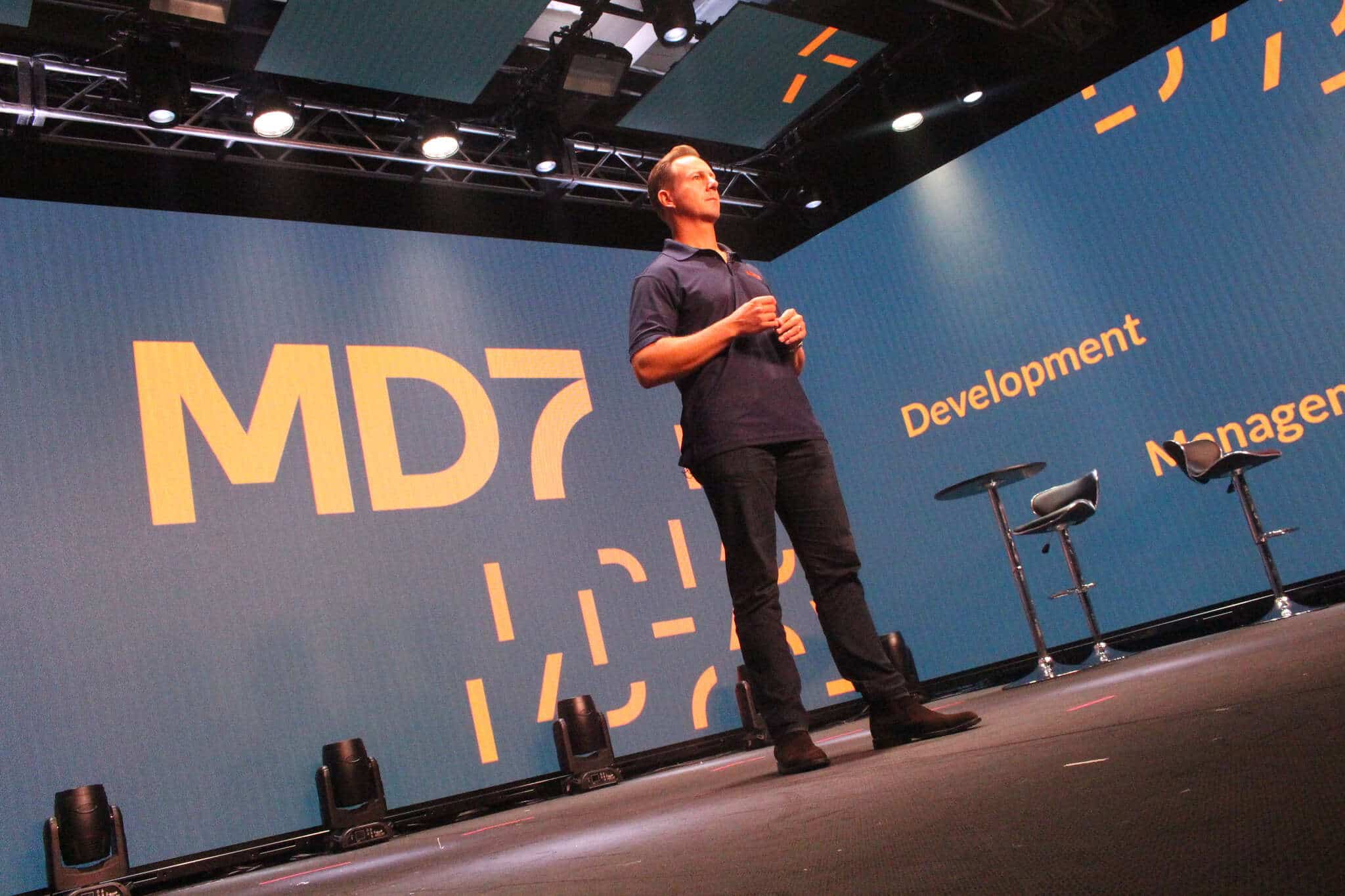 Willingness to ask for help 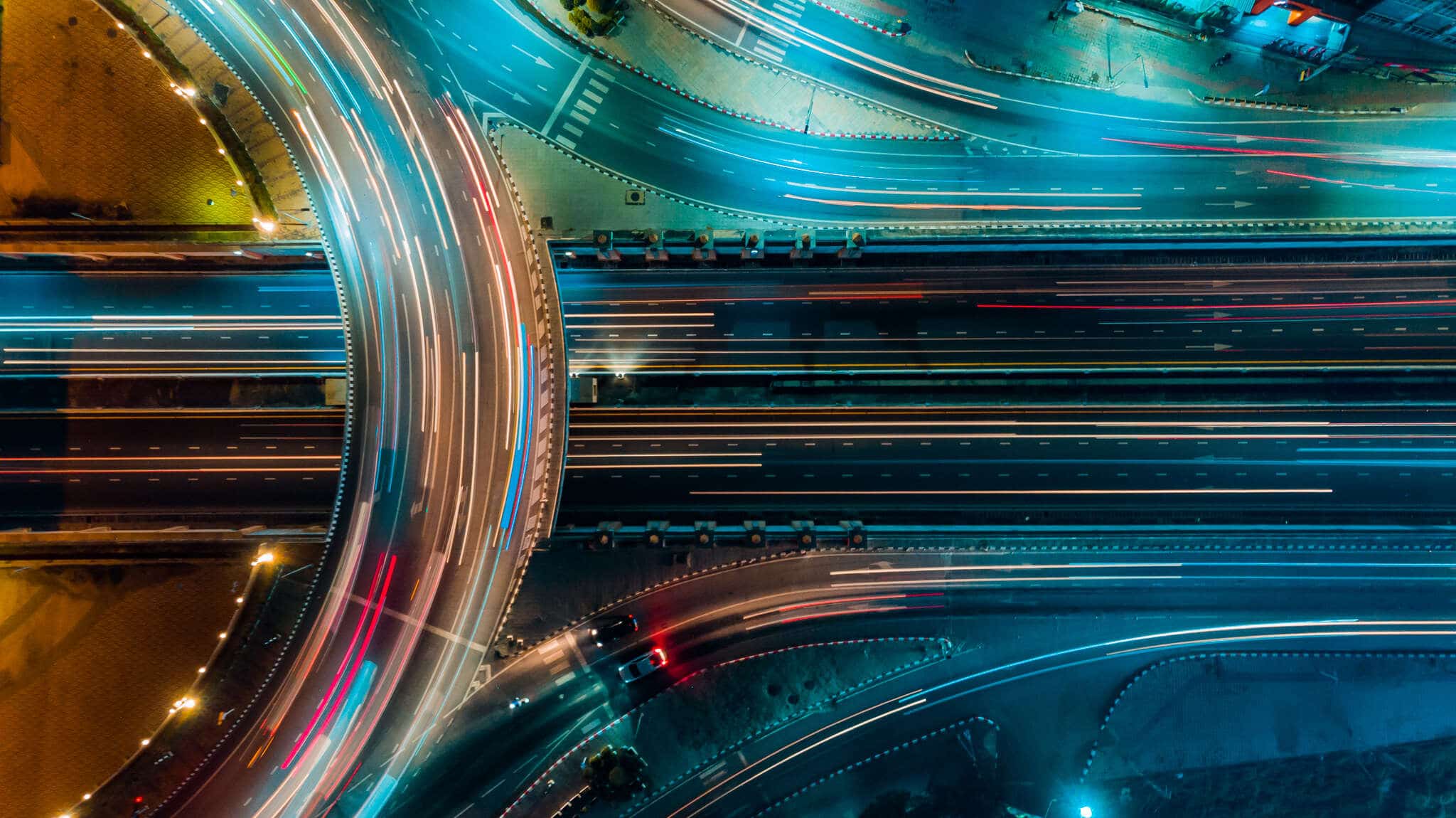