After two years of being held virtually, the Wireless West Conference returned in full force. This year’s conference was held at the Marriot Marquis in San Diego, California, and welcomed over 600 executives and thought leaders in the wireless industry back together for valuable discussions, networking opportunities, and educational sessions. The atmosphere was electric. Part of the excitement was being back together in person once again, but more so because this is an exciting time as the wireless industry stands poised to be a significant driving force in the next wave of innovation.

MD7 hosted the “Unlimited Possibilities” themed Opening Reception to kick off the in-person conference after a two-year hiatus. The fun event saw several hundred attendees and featured a gourmet seafood buffet complete with branded ice sculptures, light shows, an interactive digital whiteboard, and a 360-photo booth. The party was just the start of a fantastic few days together and set the tone for a fresh perspective and return to normalcy. 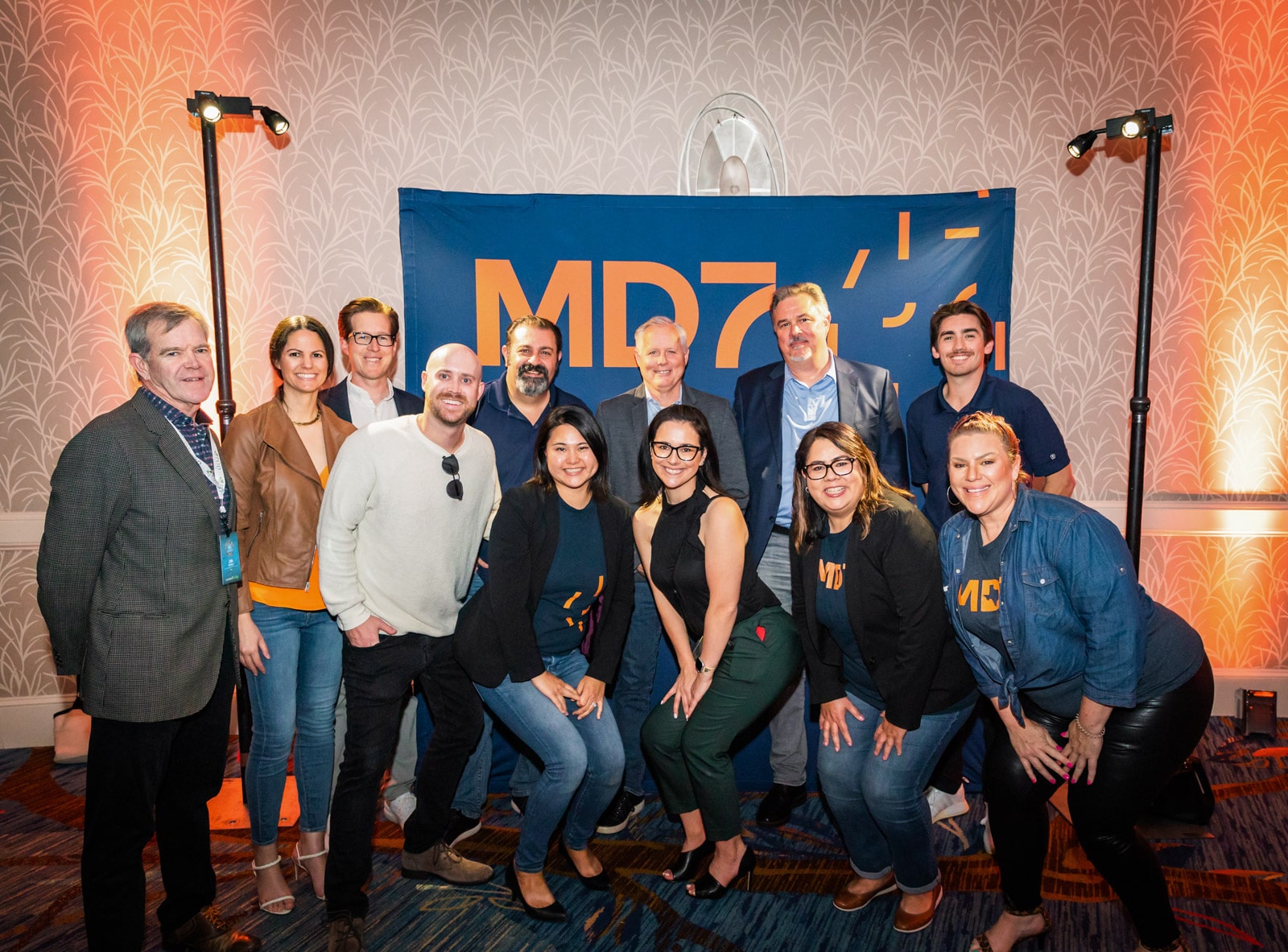 The Road to Autonomous Vehicles

Of the many great topics and sessions from the conference, one that stood out was “The Road to Autonomous Vehicles” on the main stage. The panel was moderated by MD7’s own Lew Cox, Director of Business Development. Panelists included Anand Nandakumar, CEO of Halo; Martha DeGrasse, Wireless Industry Analyst, Writer, and Researcher – Automotive Edge Computing Consortium; April Bolduc, President, S Curve Strategies; and Umer Ahmed, Marketing Manager, Engineering and Operations for T-Mobile.

The discussion centered around the role of the wireless industry in the advancement of ACES (Autonomous, Connected, Electric and Shared ) vehicles. While autonomous driving exists today in specific markets and use-cases, it has a long way to go before it becomes mainstream or even socially accepted. Anand Nandakumar, CEO of Halo, shared a mind-blowing comparison of the computational power of the human brain and what it takes for an autonomous vehicle to make the same level of decisions when on the road. He states, «Humans are really good drivers because we have an incredible neural network. We’re able to adapt to new, random edge cases. A bed on the freeway? A kid or dog or squirrel jumps in front of you? We take that for granted, and autonomous vehicles are simply not there yet. We need a ton of edge cases, and they must allow for all things, not just some.”

The next evolution of autonomous vehicles will involve the car making decisions and communicating with other cars on the road, intelligent architectures, and smart cities. According to Umer Ahmed, this will result in a tremendous amount of data generated, estimated at around 40TB of data per hour. Real-time analysis of this data will be crucial for safe driving and efficient charging. Data will drive the adoption of autonomous vehicles, and the advancement of 5G networks is critical to enable this to come to fruition.

The panelists spoke openly about having to self-lead in their successful careers and what it takes to grow. They shared insight on the rapid growth trajectory of the wireless industry and stated how we all need to do our part to actively invest in the growth and development of managers. This work begins on the employee’s first day and continues throughout their career. To build the next generation of leaders, we need to develop personal relationships with our teams. 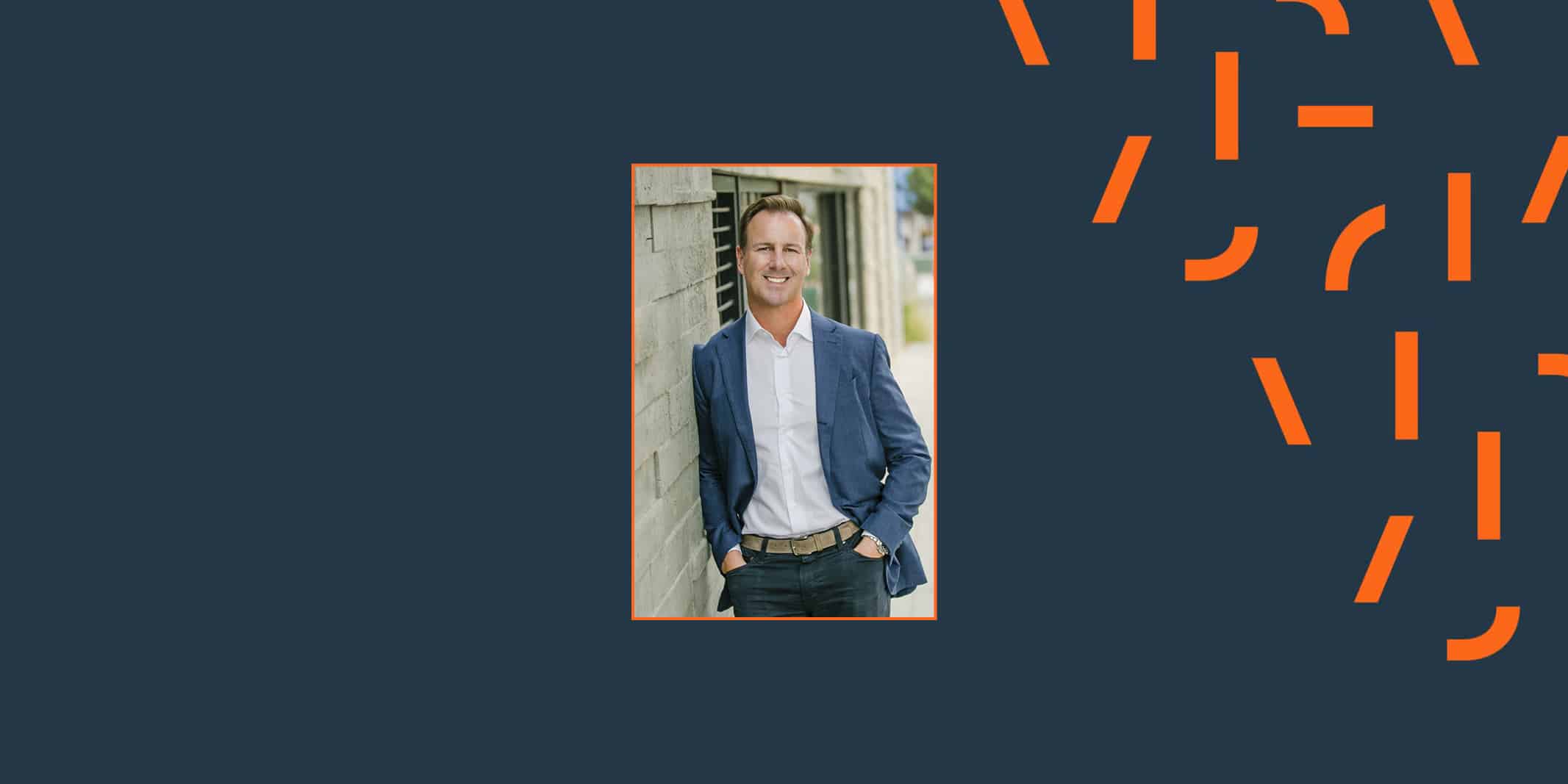 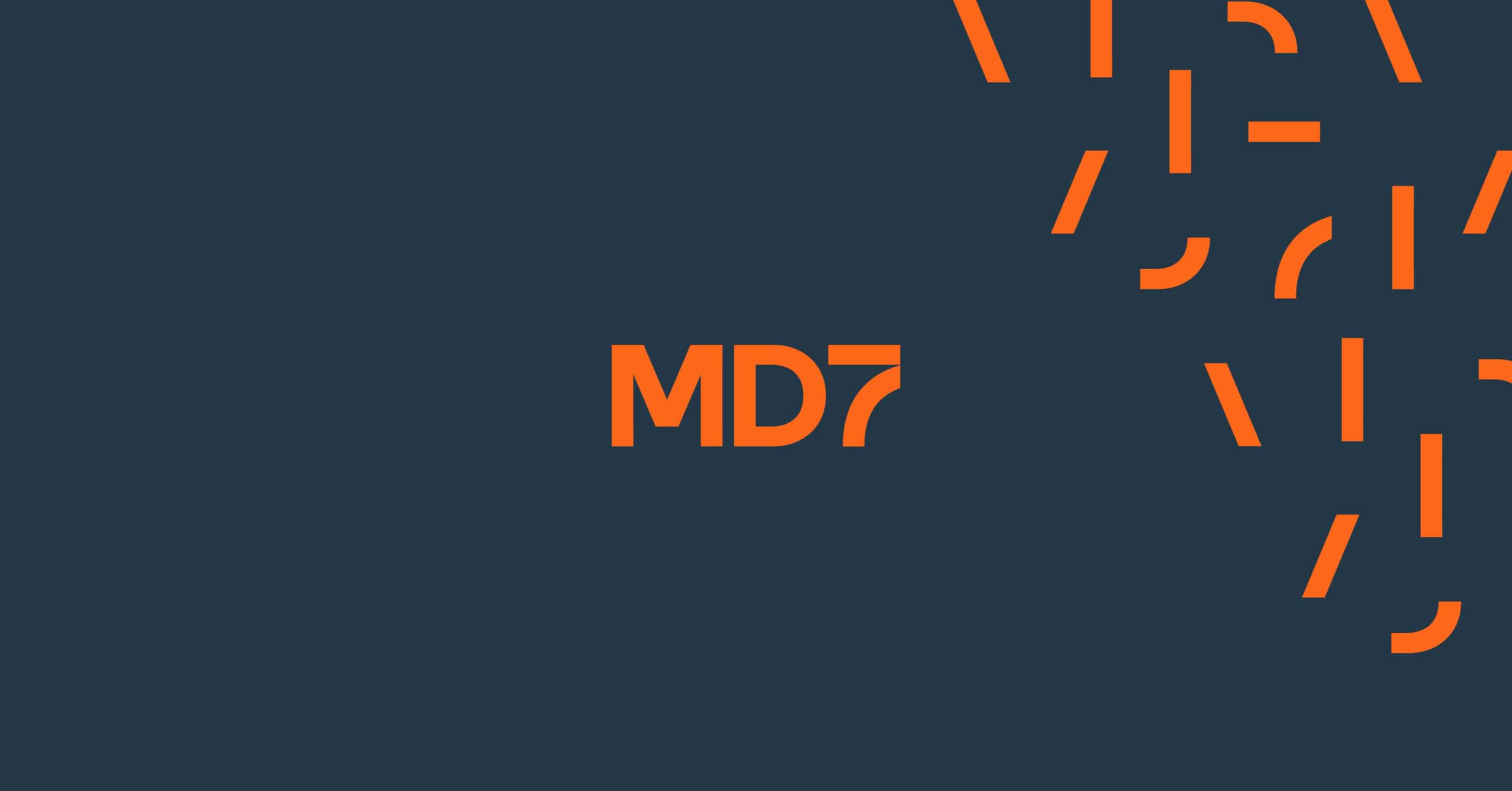