By: Courtney Davis and Lynn Whitcher

Mobile connectivity has evolved over the decades as we have moved from talk, to text, to video, and beyond. The hot topic today is 5G, with discussions focused on an evolution in mobile and other device capabilities unleashed by ultralow latency and high throughput – more devices connected at the same time with near instantaneous response from servers. What is often overlooked is the infrastructure backbone needed to support these services.

While prior generations of wireless technology could be supported by fewer, larger, and more powerful base stations, such as the all too familiar cell tower or rooftop sites (known as “macro sites”), 5G requires the installation of smaller, less-powerful facilities in more locations. These “small cell” facilities are typically located on utility poles, streetlights, traffic lights, and other locations along streets and roadsides, with an antenna that does not exceed three cubic feet and all other equipment not exceeding 28 cubic feet. It is estimated 800,000 small cells will be needed to provide 5G through 2026.

Up until a few years ago, jurisdictions applied zoning and permitting regulations intended for cell towers and other large wireless facilities to the newer, more streamlined small cell technology attached to utility poles. As a result, there were high application and review costs to pay, stringent reports required, and significantly long lead times to approvals. Additionally, as there were so many more applications than the typical one-off macro site, the jurisdictions began to fear so many of these sites.

While several jurisdictions across the United States collaborated with the wireless industry to ensure a smooth process for deployment of small cells, others halted or delayed the siting approval process as they were unfamiliar with the technology, understaffed for the volume of siting applications, worried about integration of these new facilities into the community, or some combination of the above.

Moreover, there were instances where the jurisdiction owned the infrastructure on which the carrier sought to convert from a simple streetlight (or other asset type) to a wireless facility. This added another layer of complexity as this required Master Lease Agreements (known as “MLAs”) and design standards to be negotiated on top of the developing zoning and permitting processes.

Recognizing the efficient deployment of 5G as a matter of critical national importance, in 2018 the Federal Communications Commission (“FCC”) stepped in to issue several orders to streamline these deployments. On August 12, 2020, three of these orders survived scrutiny before the U.S. Court of Appeals for the Ninth Circuit in a case called City of Portland v. United States – the Small Cell Order, the Moratoria Order, and the One Touch Make Ready (“OTMR”) Order.

The orders at issue were promulgated by the FCC under the authority of the Telecommunications Act of 1996 (the “Telecom Act”), passed by Congress at a time when mobile technology was still in its early stages.

Even then, the federal government understood that to effectively encourage the expansion of this nascent technology to viable levels, limitations would have to be placed on localities’ traditional authority to regulate the location, look, and maintenance of infrastructure facilities.

The question is, how do we maintain a balance between the respective interests of the federal government and local agencies in regulating telecommunication siting in a rapidly changing technological world?

FCC Power to Regulate within Rights-of-Way

It is unclear whether the August 12th ruling will be the final word on small cell deployments. Any petition for en banc review before the 9th Circuit is expected by September 11, 2020, with the possibility of further challenge before the U.S. Supreme Court. With America’s telecommunications operators planning to invest $275 billion to deploy 5G networks, there is much at stake. Watch this space for further developments. 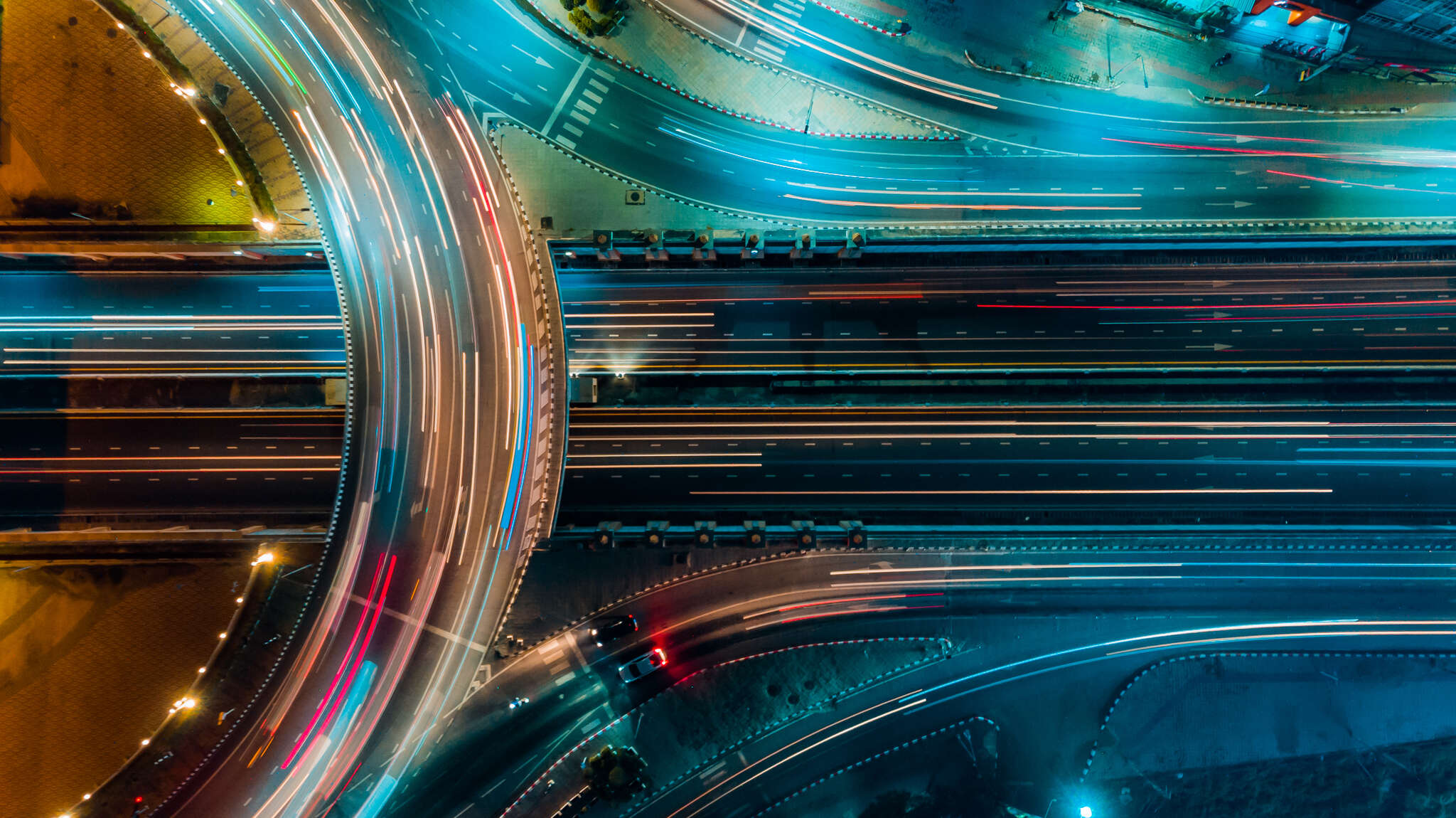 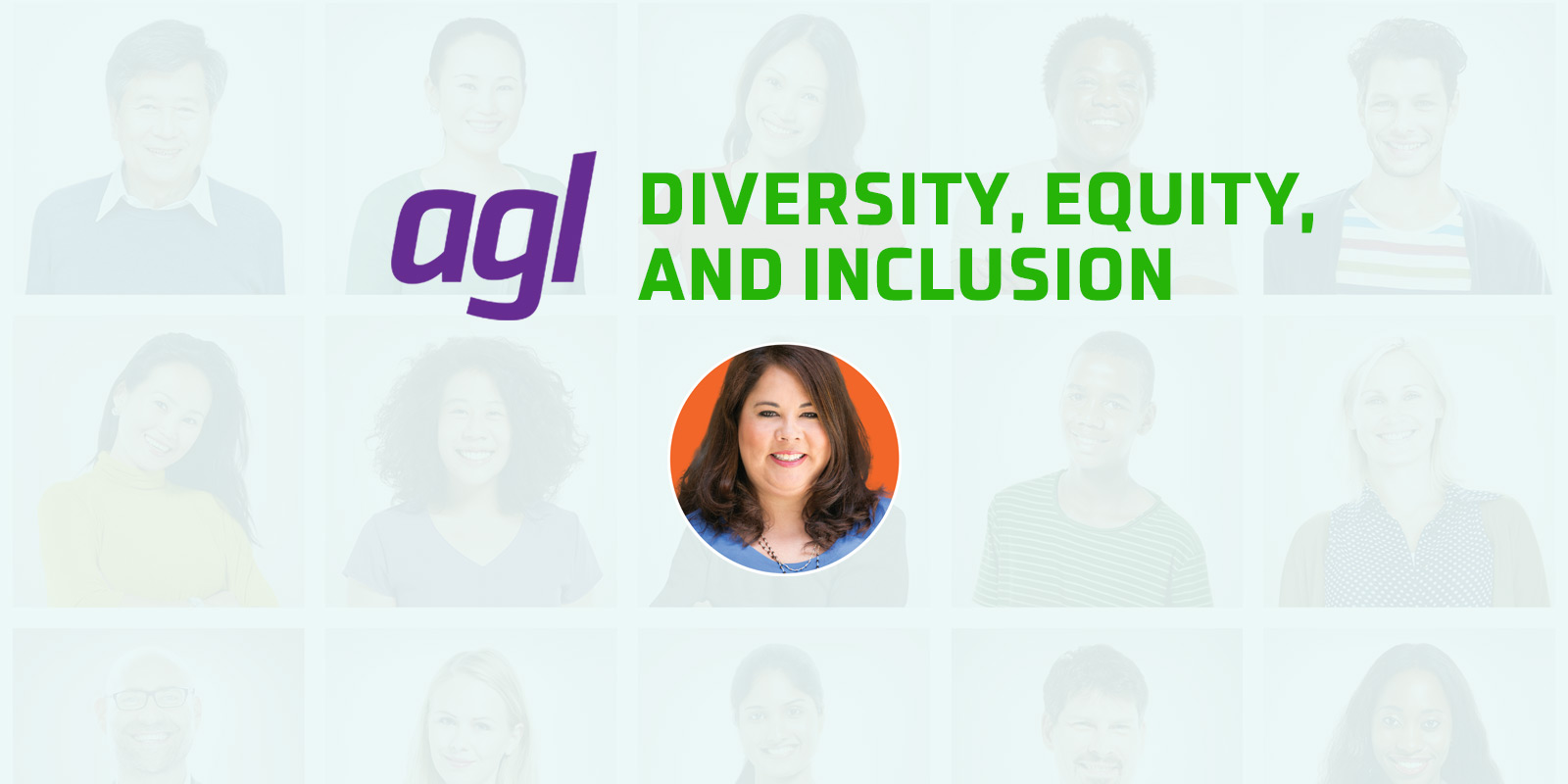