So far, mobile network operators like AT&T, Verizon and T-Mobile have invested hundreds of billions of dollars in 5G airwave spectrum and equipment. The number of worldwide 5G connections soared past 540 million last year, according to industry research group Omdia. Yet we’re lacking a compelling reason to make the jump to 5G.

The Killer app for 5G

When 4G was rolled out some of the “killer apps” that got people excited at the time were startups like Uber and Lyft, which used the 4G standard to implement geolocation-based ride-hailing services that had never existed before. The jump from 3G to 4G made Apple’s FaceTime possible and brought 4k video to our phones. When we look at 5G, one of the biggest questions is: What will be the “killer app” that drives the adoption and implementation of 5G on a massive, worldwide scale?

Slowly but surely, many technology experts are becoming convinced that the “killer app” — or “use case,” to choose a more apt term — will be autonomous vehicles (AVs) and the Internet of Things (IoT).

There are several different levels of vehicle autonomy, defined by the Society of Automotive Engineers (SAE), ranging from Level 0 — where nothing in a car is autonomous (essentially describing most vehicles today) — to Level 5 — where a car is fully autonomous and doesn’t need a person in the driver’s seat.

Between Levels 0 and 5, there are different levels of semi-autonomy. But one thing Levels 1 through 5 have in common is that the vehicle uses technology to “see” what’s ahead of and around it and communicate with other vehicles and objects that may or may or may not be in its path. 5G is particularly suited to this latter enterprise, known as vehicle-to-vehicle (V2V) and vehicle-to-everything (V2X) communication, due to its high bandwidth, speed and ultra-low latency.

Currently, standards for V2V and V2X are being established based on cellular technology, and these standards are almost sure to require 5G. The more AVs there are on the road, the more all AVs (and non-AVs) will need to communicate. Standards are also being established for intelligent transportation systems (ITS), which will allow objects like traffic lights, road signs and highway signals to talk to each other, as well as to passing vehicles.

The real argument for autonomous versus manual driving comes from safety. In the U.S., more than 46,000 people are killed every year in auto accidents, and the vast majority of these deaths are caused by human error. The idea is that safety will improve via a near-total adoption of AVs and the implementation of cellular-based V2V and V2X standards, as well as advanced ITS.

AV technology has been developing gradually, and we are now on the cusp of Level 4 AV platforms (where cars handle almost all the driving themselves) being included for sale with commercial vehicles.

Currently, a number of vehicles allow for Level 3 autonomous driving (which typically takes place on a highway, at a minimum rate of speed), but at some point — usually, when a vehicle turns onto an off-ramp — a human driver still needs to take over. What’s holding many AVs back from being able to operate at autonomy levels 4 or 5 is something called “edge cases.”

Consider that on a highway, almost every car is traveling at a similar rate of speed. Vehicles pass one another, but maneuvers are very defined. Almost all driving on a highway is safe, predictable and under control; there are no pedestrians, bicyclists, or foreign objects on the road. Almost.

Once a car leaves a highway and travels down a local thoroughfare, however, edge cases come into play. Local roads may have intersections, with or without stoplights. There may be bicyclists and pedestrians on the sides of the road. Objects or animals may be found on or crossing streets.

The next phase of autonomous vehicles will not just be about the car making decisions by itself, but communicating and interacting with other cars on the road. Cars will start to interact with other intelligent architectures, smart cities, etc.

When cars become fully connected, they will generate close to 40 terabytes of new data input every hour. This is equivalent to the amount of data that would be processed by an average Apple iPhone in 1,000 to 3,000 years. Some of this data will be from onboard sensors and technology, while the rest will be from other vehicles and “smart” infrastructure. This is a tremendous amount of data that needs to be delivered and analyzed in real-time for the vehicles to make split-second decisions.

So essential is 5G technology for future AVs that it’s valid to say that these AVs will not be possible to operate without it.

The high-performance edge computing of AV platforms will necessitate ultrafast, low-latency 5G networks due to the incredible amount of data that will be going to and from vehicles as they drive. If the latency — or time it takes for a signal to get to and be processed by a car’s AV platform — of a 5G transmission is 20 milliseconds, the car will have covered a little more than one foot of road in that time. Hence, it’s critical that 5G signals for AVs be as low-latency as possible.

5G and Advanced AVs will drive each other

While today, there may be some “chicken vs. egg” debates as to which innovation will come first (a 5G rollout on a massive scale or mass adoption of Level 4 and 5 AVs), it’s clear that both are inevitable, and we are progressing our way toward a world where both will become the rule, not the exception. One technology will spur the other, and at this point, there’s essentially no off-ramp in sight from this low-latency, high-speed, 5G-driven information highway.

This article was originally published on RCR Wireless News on October 25, 2022.

Tom is driven by the possibilities of mobile connectivity for people throughout the world and understands what it takes to make that happen. He is responsible for realizing the strategic priorities of MD7, enabling all stakeholders to understand the company’s objectives. In his time at MD7, Tom has held leadership positions in operations, customer service, sales, and marketing, and he has proudly served our team members and partners since 2004. 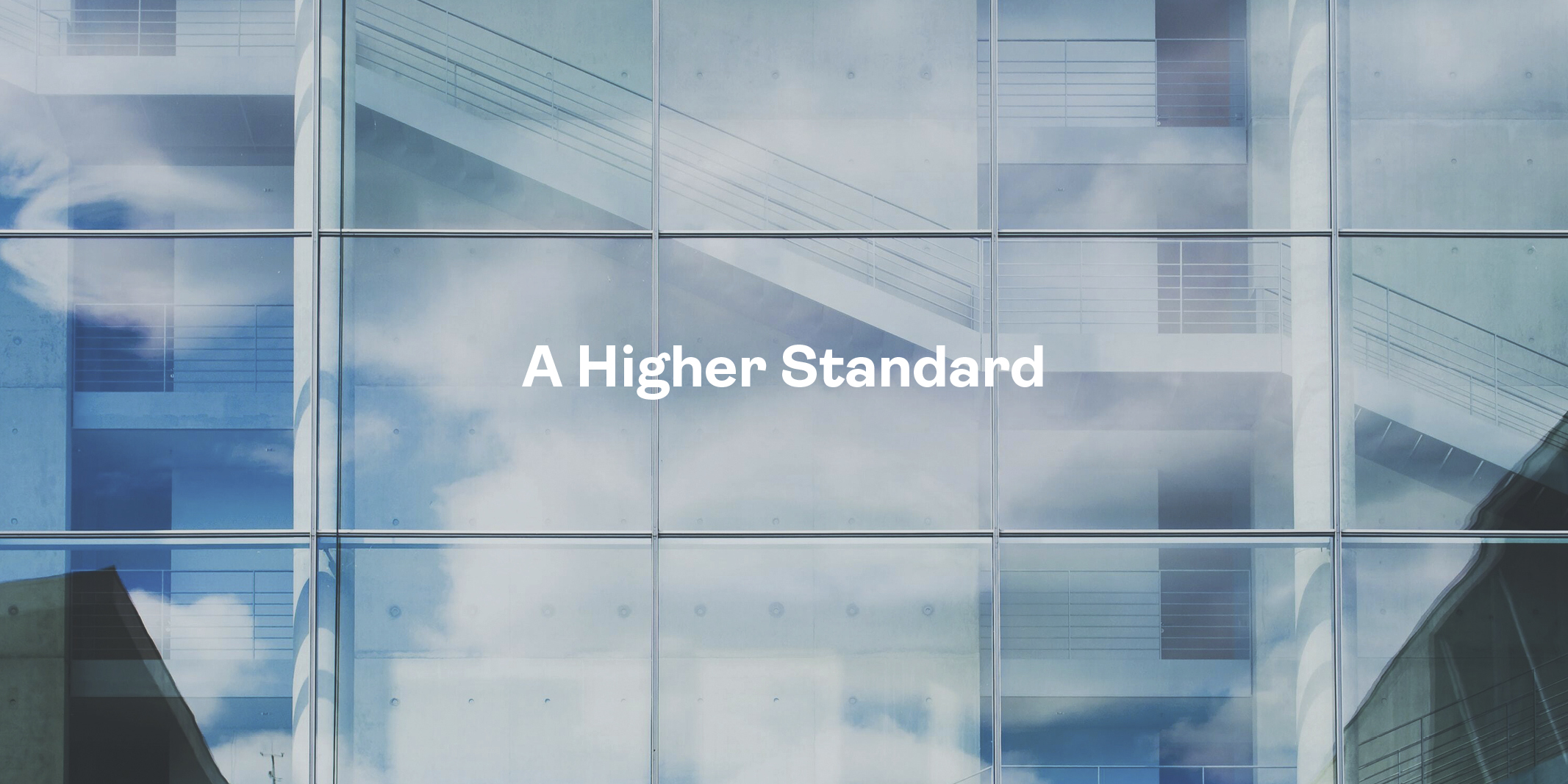