Earlier this year, stark images of apocalyptic orange skies along the West Coast of the United States caused by a dense blanket of wildfire smoke and ash left a somber impression across the globe during a year already beset with many trials.

California, in particular, suffered a record-breaking wildfire season, which unfortunately has become the new normal for the state, especially whenever faced with the deadly combination of powerful winds and extremely dry weather conditions.

In recent years, California utility companies have resorted to de-energizing their networks to pre-empt the chance of downed or damaged power lines sparking wildfires. This, in turn, causes its own set of risks as wireless facilities in the affected areas are forced to rely on back-up batteries containing only a few hours of power. During extended shutdowns, first-responders, residents, and businesses face the possibility of being cut off from the critical mobile service they rely on to stay safe and informed.

For years, the wireless industry has endeavored to harden their sites by voluntarily placing emergency generators at their facilities, only to be faced with a patchwork of arduous permit approval requirements that left installation plans across the state too often delayed or abandoned altogether. Finding the threat of absent generators to be a state-level concern, California has passed a new law expediting the permitting of emergency standby generators for macro cell towers.

From January 1, 2021, through January 1, 2024, generator permit applications will be subject to a ministerial approval process that enjoys a 60-day shot clock for all concurrently submitted approvals, a deemed approved remedy, and a California Environmental Quality Act (CEQA) exemption. Letters of Authorization from property owners may be required as a condition of installation, but not permit approval. Permit fees are not to exceed the reasonable costs of the locality’s services. The new process requirements will not apply to rooftop, building, small cell, or distributed antenna system sites.

To qualify, the generator must:

Californians may see additional generator regulations take effect. In what appears to be a first-in-the-nation rule, the California Public Utilities Commission (CPUC) earlier this year voted unanimously to require cell towers have a minimum of 72 hours of emergency backup power in certain areas of the state. Although diesel generators will be accepted, the ultimate goal is to transition to clean energy backup systems. Mobile operators will also be required to develop comprehensive communications resiliency plans to maintain service during emergencies or disasters. The CPUC decision has been appealed.

The wireless industry is monitoring whether other states will follow California’s lead. As North America continues to endure extreme weather events, including record-breaking hurricanes, tornadoes, superstorms, floods, “snowmageddons”, and more, many are left vulnerable to the risk of mobile connectivity outages. Streamlined permitting of generators may help expedite deployment of life-saving generators and provide peace of mind to at-risk communities. 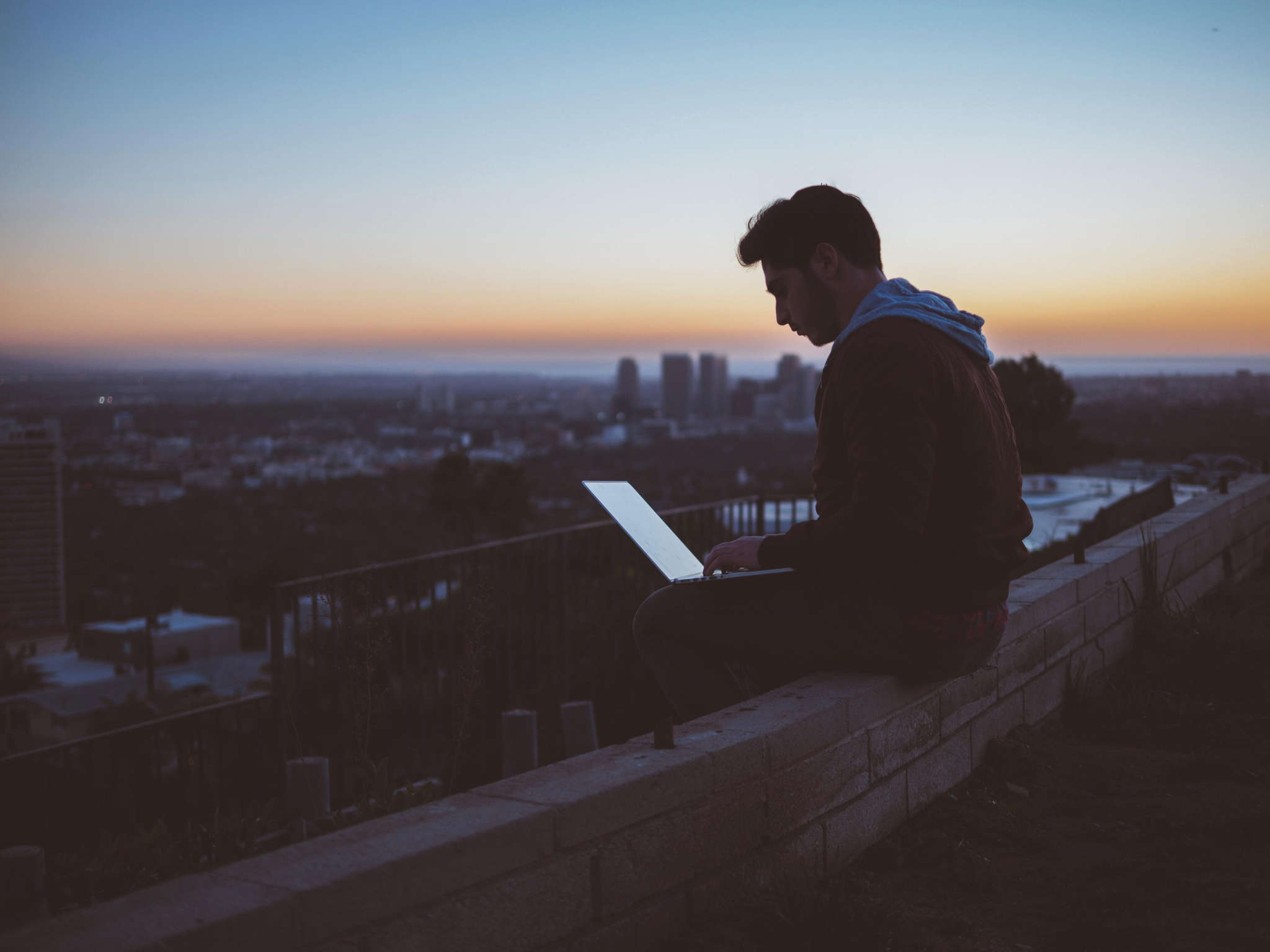 The Wireless Industry in 2020: A Year in Review